What is common between Stranger Things, The Weeknd and Netflix's new show Space Force? The answer is Kokomo. Of course, this does not refer to The Beach Boys 1988 song by the same name; however, it's worth thinking about. This song took the world by storm and was one of the top hits of the late 80s. 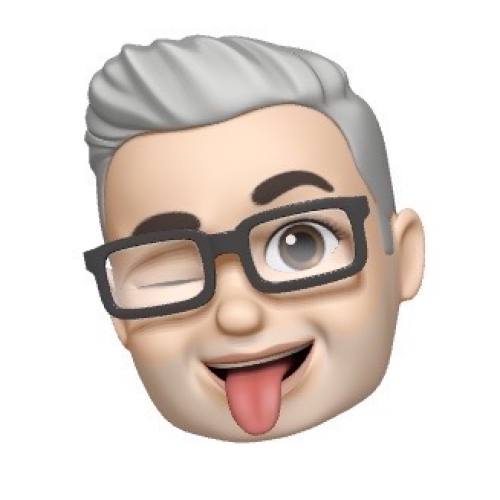 Gabriel Varaljay
Digital marketing and growth hacker who makes sure things get done.

What is common between Stranger Things, The Weeknd and Netflix’s new show Space Force? The answer is Kokomo. Of course, this does not refer to The Beach Boys 1988 song by the same name; however, it’s worth thinking about. This song took the world by storm and was one of the top hits of the late 80s.

As disco music began to fade out, new genres such as dance-pop, techno, and Euro-disco became popular. These genres, defined by whiny guitars, minimal production, and high pitched vocals still leave an impression on music today. Therefore, many artists have found inspiration in songs similar to it, bringing forth an 80s revolution.

Not only has 80s music made a comeback, but fashion as well. Items such as scrunchies, cheetah print, and denim jackets are all the Vogue these days, popularized by modern TV shows such as Stranger Things.

Netflix’s Stranger Things is a science fiction series set in the fictional 1980s town of Hawkins, Indiana. This show took the world by storm, with many people investing in Netflix subscriptions just to watch the show.

In season 3 of the show, two characters ended up singing Never Ending Story, a song which would have people all over the world up dancing and singing along. This song was actually based on a trippy fantasy movie at the time. Complete with iconic ’80s staples and sounds, the series brings us back to the 80s. This gives one a sense of nostalgia, but for some generations, this song was brand new.

A modern artist who has taken inspiration from the ’80s is The Weeknd, a Canadian music producer. The Weeknd’s 2020 album After Hours is heavily influenced by 80s style. One song, in particular, Blinding Lights, really channels an impressive ’80s vibe.

Blinding Lights peaked at number one in 32 different countries, maybe because of its similarity to A-ha’s 1984 hit Take on Me. Because of its catchy hooks and pop sensibility, songs from After Hours will be featured in the next season of Stranger Things (it’s just a theory). Combined with the use of typical 80s instruments and lyrical styles, these songs really fit the aesthetic that Stranger Things is trying to portray.

The Weeknd is a creative musician, often referred to as the Kanye West of the ’20s. It is no question that The Weeknd has heavily influenced the 80s revolution of the present.

And here we are again, back at Kokomo. Netflix is debuting a new comedy show called Space Force, in which a four-star general begrudgingly teams up with an eccentric scientist to get the U.S. military’s newest agency ready for lift-off.

In the series, Steve Carell’s character General Mark R. Naird starts singing Kokomo in his office. This helps him deal with some of the new adjustments he has to make for his role. Combined with impressive actors, a soundtrack that will make you get up and dance, and modern humor, it is sure that this series will breath more life into the 80s revolution.